You have probably heard of Huawei (pronounced wa-way) for all the wrong reasons, most recently following their recent battle with the U.S Government after President Trump passed the Defense Authorization Act effectively banning the US government or anyone that wants to work with the US government from using components from Huawei, ZTE, or a number of other Chinese communications companies. Politics aside, Huawei, is in fact, on track to becoming the single largest technology company in the world in the next decade thanks in part to their success in the Asian smartphone market and communications space. Here in North America, they have recently garnered a lot of attention with a world first triple lens Leica camera smartphone that has been rated as the best camera ever in a cellular device when it shattered the DXO system for ranking smartphone photography. So, does the P20 pro live up to the hype? Let’s find out.

Coming in at a spectacular 6.1 inches, the stunning glass sandwich that is the P20 Pro is special for a couple of reasons. First and foremost is the build, instantaneously your eyes are drawn to the stunning gradient color finish on the back (especially with the twilight and pink gold versions) which is possible in part to what Huawei calls their luminescent color progression, it is simply stunning and very different to the black, gold or white we are used to. Up front too is a vibrant OLED screen that is virtually bezleless and simply pops with their next gen screen technology called Full View Display. All parts considered, the phone looks and feels premium in the hand despite the funky front facing fingerprint scanner which is crammed at the bottom of the display and a screen that could be a few hundred nits brighter in direct sun.

Internally, Huawei bucks the trend again with their own proprietary chipset the Kirin 970 octa-core CPU with micro core i7 processor that features 4 x Cortex A73 2.36 GHz + 4 x Cortex A53 1.8 GHz. This is coupled with 2018 industry standard 6gb of ram and a massive and welcome 128gb of internal storage. All of this is based on the Android 8.1 operating system with Huawei’s own EMUI skin laid over the top. Therein lies one of the biggest problems we have with the phone – their software! We will just say it – EMUI is clunky and ugly and does not bring any extra needed functionality. Much of the time we felt like we had been transported back to 2005 with its clunky menu and ugly cartoon-ish icons and to put it bluntly, Huawei needs to give up on their skin, promptly trash it and go for a pure clean Android experience if they want to sell more units in North America.

One thing Huawei did get right was the battery life. The P20 pro has an epic 4000mah battery that can and will get you two days of moderate usage with ease. This paired with fast charging and all the modern connectivity options like full LTE support, dual band Wi-Fi, Bluetooth plus dual-sim capability and even and IP67 water and dust resistant rating is all par for the course for any modern flagship smartphone.

So, what about the star of the show: the camera? The advanced camera system on the Huawei P20 Pro truly is something special. The industry leading 3 camera setup features Leica Optics and the best image sensors on the market. The system is comprised of a 40-megapixel main RGB lens, a secondary 20-megapixel Monochromatic lens and an 8-megapixel telephoto lens. That’s not all, this is coupled with a color temperature sensor, powerful LED flash as well as Optical image stabilization and laser detect autofocus, this possible overkill almost guarantees an awesome photo experience and it did not disappoint. The photo experience is as close to DSLR quality we have ever seen, images are color accurate, sharp and had great dynamic range. Night shots, too, must be seen to be believed, they are, for the lack of a better term – incredible. The only thorn in the side of this setup, unfortunately, is video quality. While good, it is not on par with the iPhone’s 4k 60 frame per second recording capability and there were some small issues with focus hunting at times. They still look great but not as good as this setup should produce. 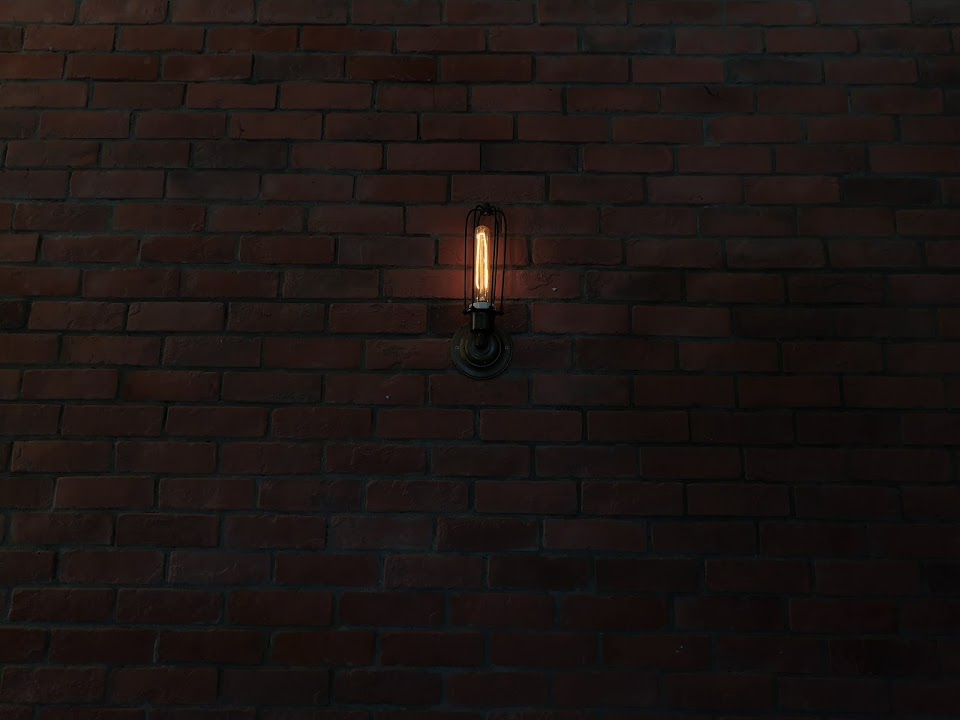 So, should you buy the P20 Pro? If mobile photography is your jam then a resounding – YES – would be our answer, however, a phone is only made up from a sum of its parts and not a single component. Unfortunately, a clunky iPhone inspired OS really is a letdown for this device when it could be so much more. There still is a lot to like about the phone – great build, display, battery and so on but with so many other options out there, it is hard to overlook the day to day hindrances created from poor software.