Staying focused is hard nowadays, with so many distractions and so much work to do, it is easy to lose focus and procrastinate. However, what if there was a way to reinvigorate the part of the brain responsible for focus, productivity, and memory through gentle low-level electrical stimulation that is safe and works? Now there is with – LIFTiD – a unique neurostimulation device that when used for just 20 minutes a day can boost your mental performance.

Designed and developed by a World Class group of the greatest scientific minds including co-founder: Theodore H. Schwartz MD, LIFTiD is essentially a headband that applies a low level electric current or (Transcranial Direct Current Stimulation – tDCS) through two electrodes to targeted areas of the brain as an alternative to chemical stimulants such as caffeine, sugar, and other performance enhancers. 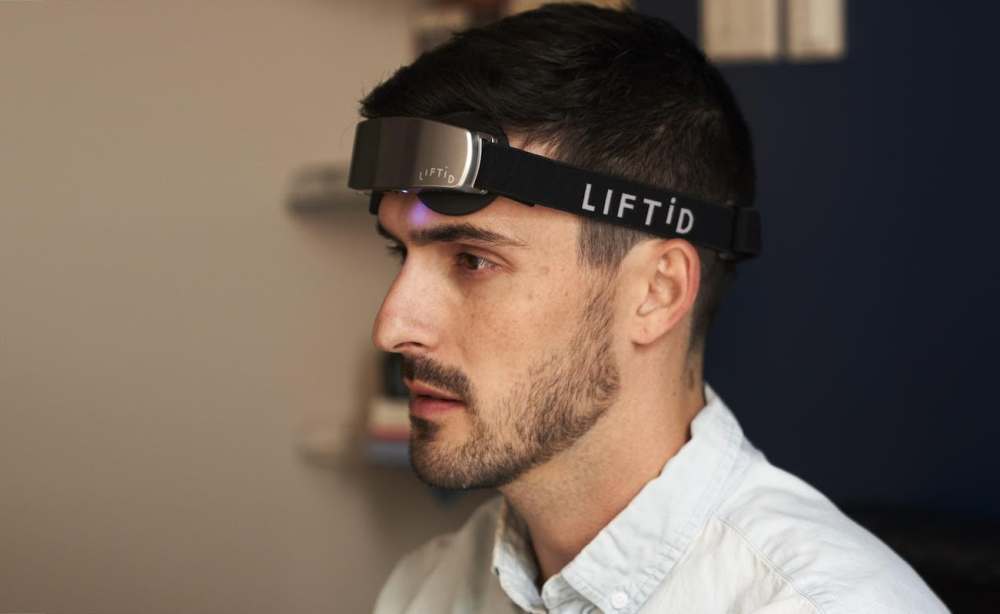 This safe and effective method to mildly stimulate the brain essentially works by increasing the blood flow and oxygenation in the brain which may help nourish neurons and enhance their ability to perform optimally. In addition to impacting neurons, tDCS can stimulate blood vessels and other cells in the brain called astrocytes, the cells that support the neurons in the brain and clean up waste. To put it in layman’s terms, it is like giving your brain an oil change and tune up for better cognitive performance.

So, does it work? We are always skeptical of devices that promise to superpower our brain but with over 4,000 published studies on the power of tDCS, we went into this with an “open mind”. After trying it on and off this past month, our team took turns wearing the device during particularly challenging writing and editing tasks and not surprisingly 4 out of 5 team members claim to have increased focus when wearing the device. 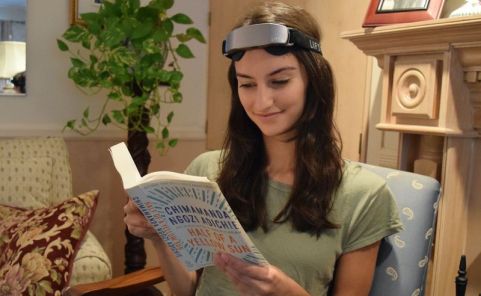 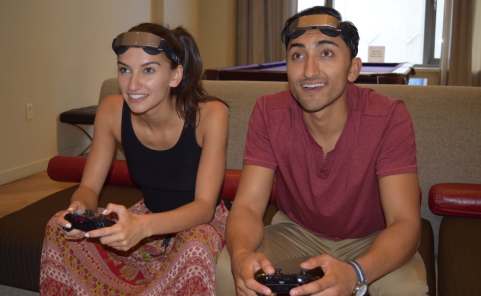 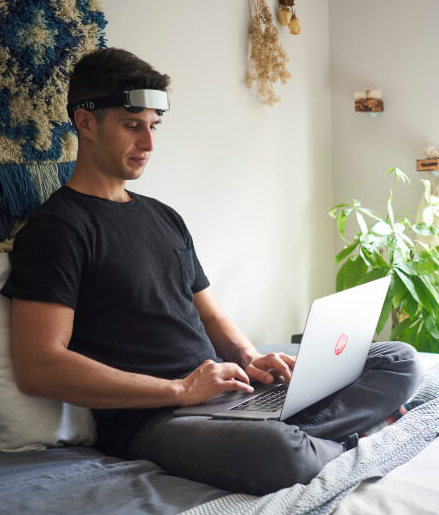 The experience of wearing the device does take some initial getting used to, with many reporting “tingling” experiences at first, but this was soon forgotten when they began their work. Team members also reported feeling increased concentration on immediate tasks at hand and felt they had the ability to generate ideas more swiftly while feeling generally more alert at work. One day, as an experiment, we also fully removed all stimulant products like coffee, pop and nicotine and similar results prevailed.

To sum up, LIFTiD appears to be stimulating the part of the brain that is responsible for increased mental acuity, however, with one team member reporting experiencing no change, we will leave the verdict up to you our readers. To put it plainly, this may be worth trying especially if you are in an environment that requires constant attention and productivity that is taxing on the brain.