Ontario in June truly is a special place to be. The sun is shining, the birds are chirping and land is rich, green and fertile and nothing befits a setting like this better than it being coupled with some great wine, great friends, a mouthwatering selection of food and some great music. Nestled in the beautiful lower slopes of the Niagara Escarpment, Tawse Winery’s Summer Solstice Concert is the perfect way to celebrate the coming of Summer.

Tawse is a family owned bio dynamic winery founded by Moray Tawse. His state-of-the-art facility, complete with a six-level, gravity-flow design, geo-thermal system and wetland bio-filter paired with his award-winning wine making team of Paul Pender and Rene Van Ede, are dedicated to producing terroir-driven wines of exceptional elegance, depth and character. With over 200 acres (5 vineyards) and numerous accolades including being named Canadian Winery of the year in 2010, 2011 and 2012, Tawse Winery produces 30,000 cases of wine per year and has one of the largest portfolios of organic and bio dynamic wines in the Niagara region. 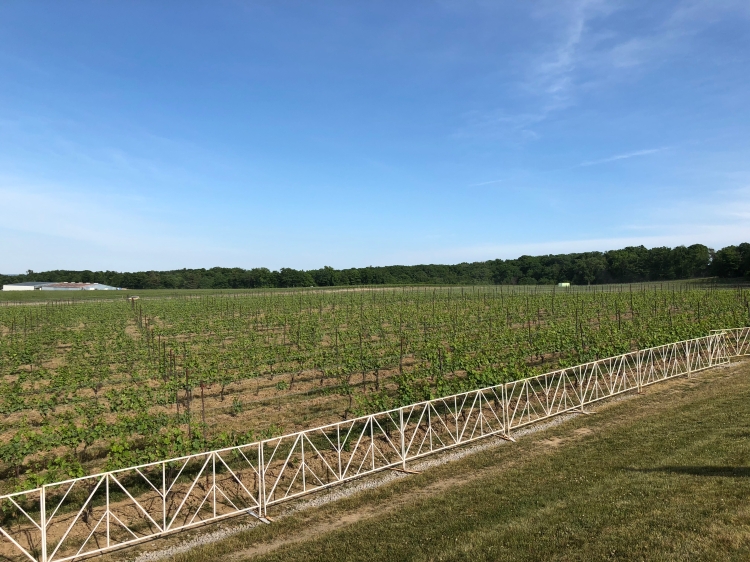 This beautiful setting was the place holder for yet another magical night on the estate thanks in part to winery regular and Blue Rodeo front man Jim Cuddy, a brilliant starting act in Tim Baker and some great local talent. The winery is transformed into a beautiful one night only open-air event with table seating in front of the stage, lawn seating to the rear and a plethora of food and drink vendors. There really was something for every appetite from some tasty artisan pizzas, fresh cooked hotdogs, cheese tasting plates and many more. You also had access to Tawse wine by the bottle and local ice-cold beer which did go down a treat in the warm early afternoon sun.

Following some great local music talent to get the crowd warmed up and a bottle or two of Tawse’ superb wine, former Hey Rosetta lead Tim Baker kicked off the dusk hour with a set of his own style of alternative acoustic rock paired with some beautiful song writing that only Baker can manage to transcribe. Featuring songs from his soon to be released first solo album, such as Swing Low, Manhattan and Spirit and a sprinkling of Hey Rosetta favorites like Bandages and Harriet, Baker’s voice transcended the vineyards and set the tone for what would be a magical evening under the stars. 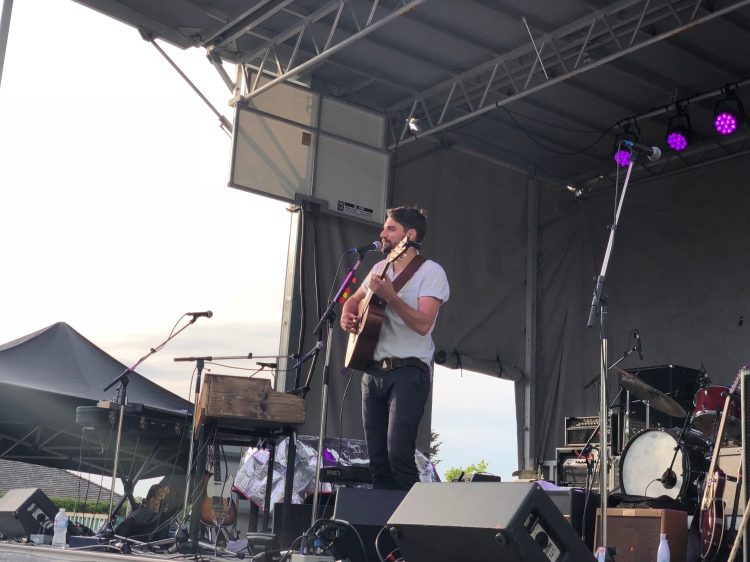 The main event was winery regular (he literally has his own brand of wine there) and a man that needs no introduction here in Canada – Jim Cuddy, the simply ageless Cuddy, with help from a few friends, performed some of Blue Rodeo favorites and his own original songs to a rambunctious crowd that had loosened up on some grape juice and were ready to get their move and shake on. 62-year-old Jim Cuddy’s voice sounded better than ever and showed no signs of slowing down as he rocked out some epic songs including You be the Leaver, Water’s Running High and of course fan favorite Try, helped in part by band mates: Anne Lindsay (a superb fiddle playing rock chick) and Colin Cripps (guitarist and general bad ass). The night ended with a superb firework show as Jim played out his set and Moray Tawse thanked the crowd for attending.

I have been to some great shows in my lifetime but this for sure would rank as one of the best and is a bucket list item for anyone that wants a unique musical and culinary experience in Ontario.

For information on next years’ event go to http://www.tawsewinery.ca